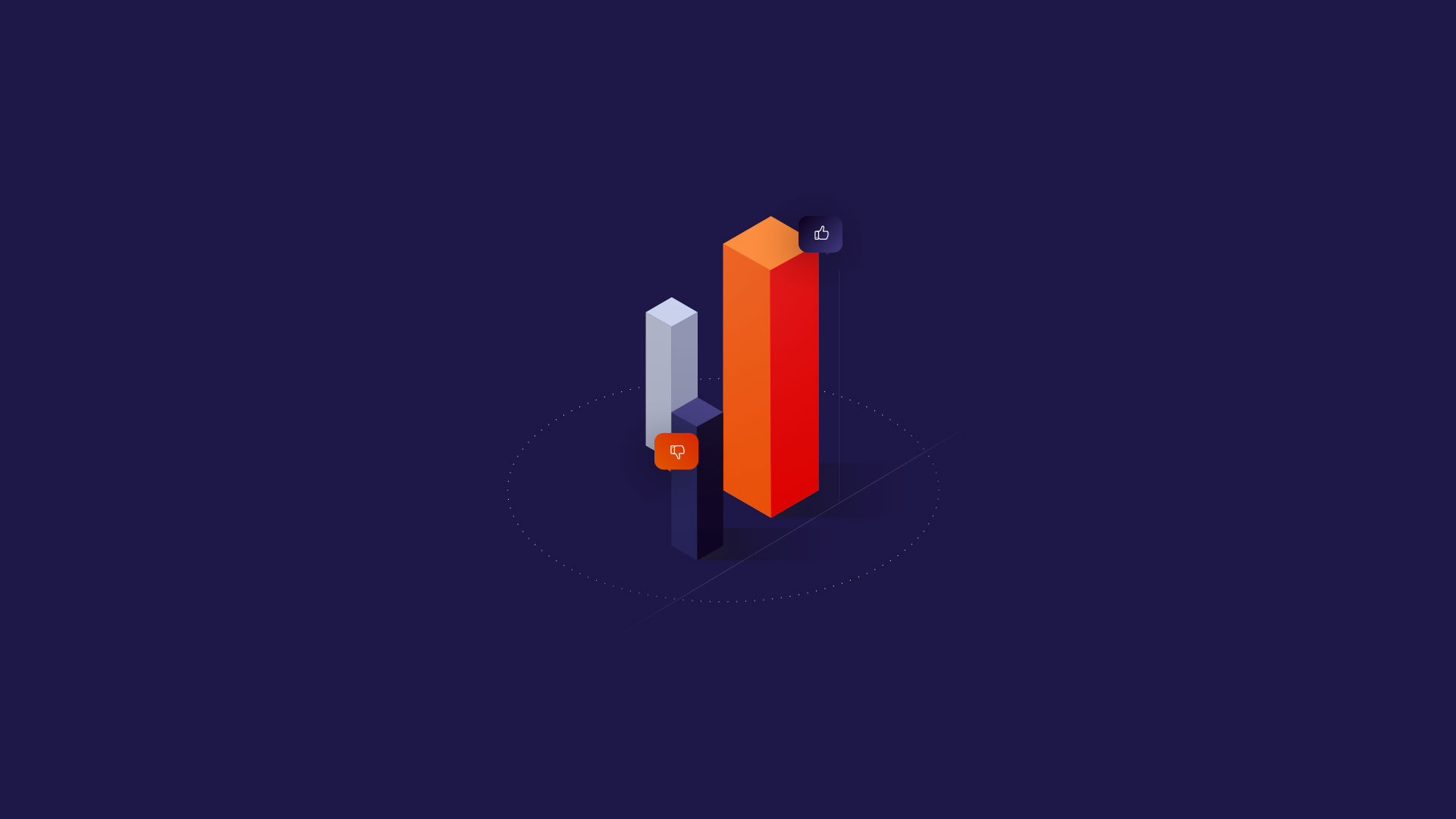 Proxem is the pioneer of semantic analysis of textual data for the company. Since 2007, Proxem concentrate efforts on semantic analysis technologies to offer the best possible understanding of the language for companies. We work together to create a new identity and many communication media.

Bonhomme did a remarkable job of creation and was force of proposal to make clear our offer. Putting humans at the heart of our artificial intelligence technology was a nice challenge that Bonhomme was able to take up with brilliance.